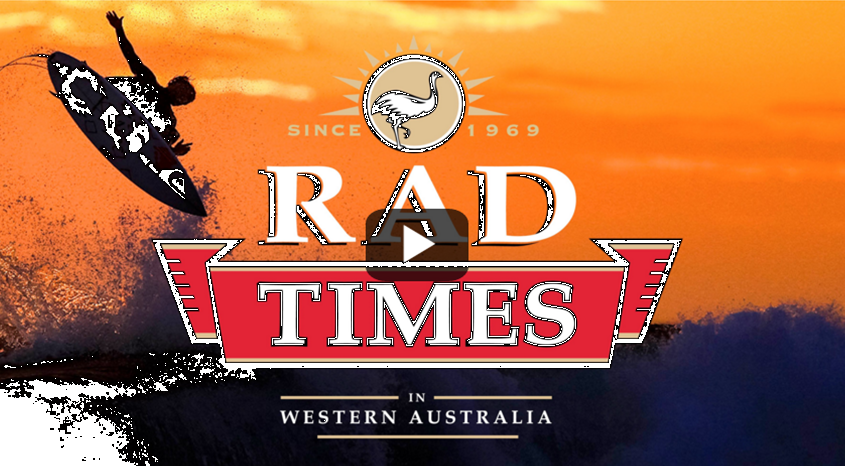 Western Australia. It’s red, it’s dusty and its raw. It’s the kind of place you can’t predict what will happen around the next dusty corner. Cue Radical Times in WA, the Unpredictable Edition.

Taj Burrow retired. Matt Banting snapped his entire quiver. Mikey Wright went home on crutches (ok. With Mikey boosting the way he does, this one was kinda just a matter of time). Leo Fioravanti slayed World Champions on his way to the Quarter Finals of the Margies Pro. Sebastian Zietz surfed his way into world number 2. And Kanoa Igarashi, Jeremy Flores and Wiggolly Dantas got chatted up by a big ol’ shark out Margaret River’s Mainbreak.

Radical Times…you be the judge.